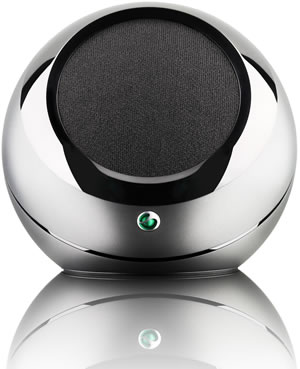 Hot on the heels of their W302

release SONY Ericsson have decide to unveil a whole range of accessories to go with their handsets. This array include the MBS200 and MBS400 wireless speakers allowing you to wirelessly transmit music via Bluetooth to the speakers and automatically muting when an incoming call is received.
.
The only difference between the MBS200 and MBS400 is that the latter comes as a pair of speakers, giving you twice the power. The wireless MBS-200 and MBS-400 wireless speakers will be released towards the end of 2008.
.
Not satisfied to leave things there, SONY Ericsson have also released the MPS-100 mini-speaker, an updated version of their popular MPS-60 speakers. The MPS-100 plugs directly into your cell phone giving you an extra boost on the go. Look out for this around the same time as the MBS speakers are released.
.
If you’re looking for wireless headphones, you could far worse than the ever popular Sennheiser rs120 926

. Wireless and handy in the cold weather…. 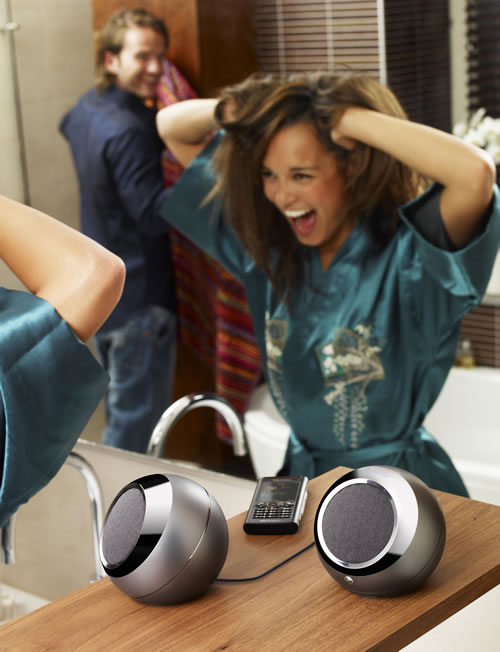 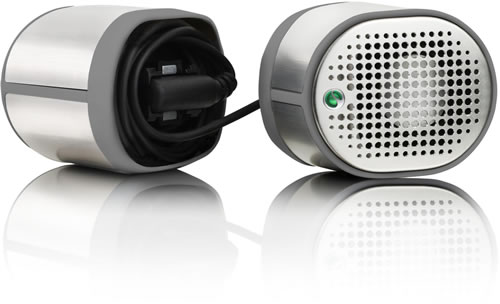 SONY Ericsson W302 – Not So Fengtastic