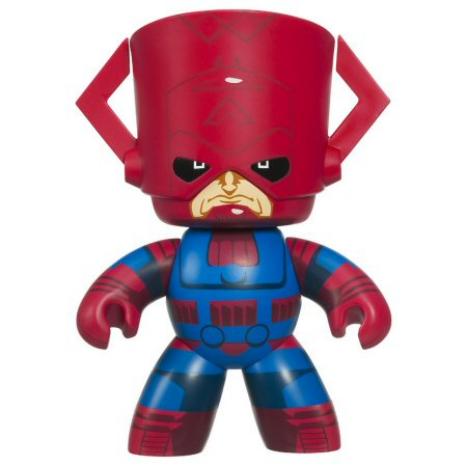 . This looks to be a never-ending franchise of collectable toys and with the latest wave of Marvel Mighty Muggs the level of cuteness just got turned upto the max.

With the Marvel Mighty Muggs there’s the usual bevvy of superheroes and villains such as good ol’ Captain America (thought they killed him off?), a new Iron Man Mighty Muggs based on the movie, Black Costume Spiderman and even a ridiculously cutesy Wolverine (he still looks a little peeved though…).

What caught my eye was the odd one out. Whilst all the other Marvel Mighty Muggs (save Ghost Rider and the Human Torch) more or less have round heads the size of tennis balls, super bad-guy Galactus has been given a block head lolz. Even so, Galactus still looks pretty badass in GadgetHeat’s

opinion as every bad-guy worth his villainous ways should (Red Skull let the side down with a jumpsuit from K-Mart….). 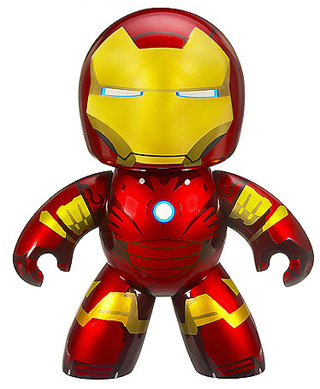 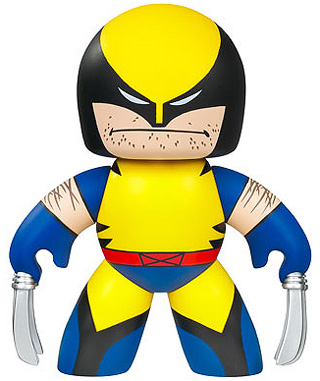 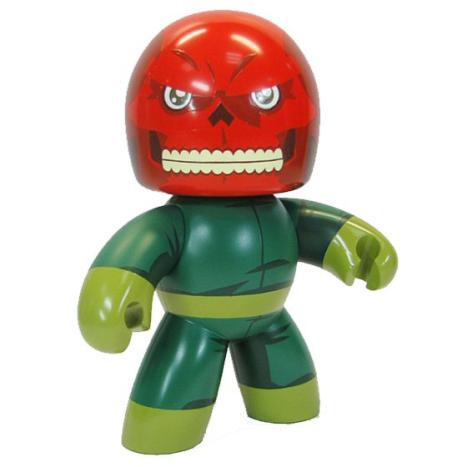