I have two news: a good one and a bad one. Which one should I start with?

I’ll shoot with the bad one: we only have a few weeks of spring left to enjoy. Within a month, the most beautiful season of the year will be over. We’ll be done with the balmy air filled with petals and the enchanting smell of spring blooms. But there’s something good in all bad news: this May we’ll get a new game to play at http://www.wildjackcasino.com/: Win Sum Dim Sum.

Hopefully this won’t be the only new game to be added to the Wild Jack Casino’s library, but it will certainly be one of the tastiest. As its name suggests, Win Sum Dim Sum will be a game focused on Asian food, with bite-size goodies featured all over its reels. With five reels, three rows and 9 win lines, the game will take its players on a trip into the delicious world of Chinese street food. While some of the choices might sound a bit strange – if not repulsive – for our European tastes, the setting, the steam and the wins will surely make them tasty.

Win Sum Dim Sum will feature five varieties of steaming goodness and two symbols with special roles. The Teapot triggers the game’s generous Free Spins feature, during which players get the chance to put up to 75,000 coins in their virtual pockets. The Bamboo Steamer acts as a Wild symbol in the game, expanding to cover the whole reel 3 (and reels 2, 3 and 4 during free spins).

The last month of spring has a tasty surprise for all slot machine lovers at Wild Jack Casino.

But I promised a good news, too, so here it is: summer is coming. 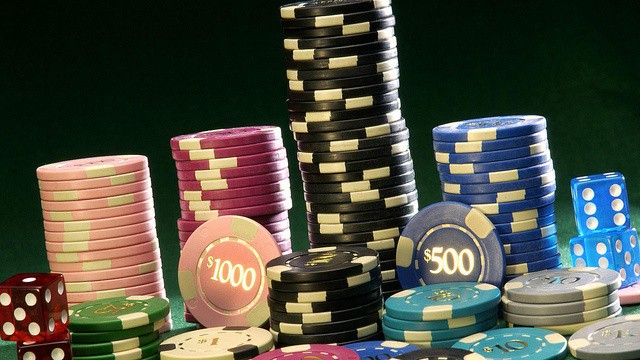 The balmy weather will be replaced by constantly growing temperatures and more hours of sunshine. Bye bye pollen allergies: say hello to tanning. And the first month of summer will also bring us a fresh game at Wild Jack Casino: Pretty Kitty.

Cats are perhaps the most popular animals today, thanks to the tons of cat videos and GIFs going viral on social networks. No wonder they found their way to Wild Jack Casino’s domain, too, in the classiest way possible. The Pretty Kitty slot machine features four fabulous felines surrounded by gems. The game will have five reels, three rows and 243 ways to win. It will come with all the usual features – wilds, scatters, and their likes – and something extra: expanding symbols, which include Wild symbols during free spins.

Spring will end, but summer will come with great times ahead. And some great games to play at Wild Jack Casino’s domain!

IT Trends That Will Keep Your Business on Top