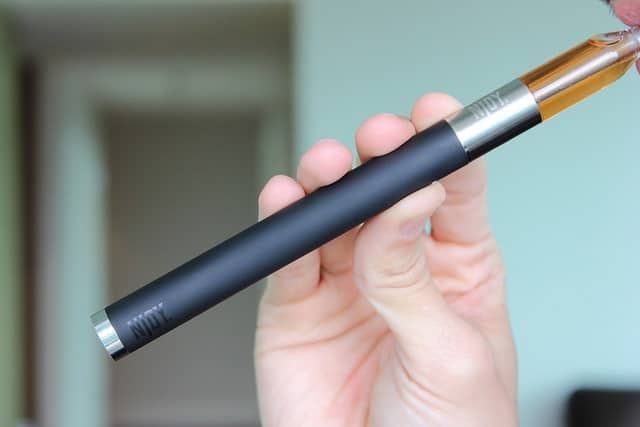 It is no secret that cigarettes are a significant health problem and concern for many people around the world. Cigarettes have long been linked to a host of health problems as well as many deaths. However, since the creation of e-cigs

, the number of people smoking has been steadily declining.

Now, before we continue, it is essential to know that e-cigs themselves are still undergoing research revolving around health issues, if any, they may cause. But in the meantime, the recent steady decline of smokers has been as a result of e-cigs.

E-cigs are an excellent alternative for those who would have picked up cigarettes, but it is also a unique means for those who are trying to quit smoking. In the UK alone the number of people smoking

That is a massive decline in the number of people quitting smoking or just never taking up smoking, and this can all be attributed to the e-cig. 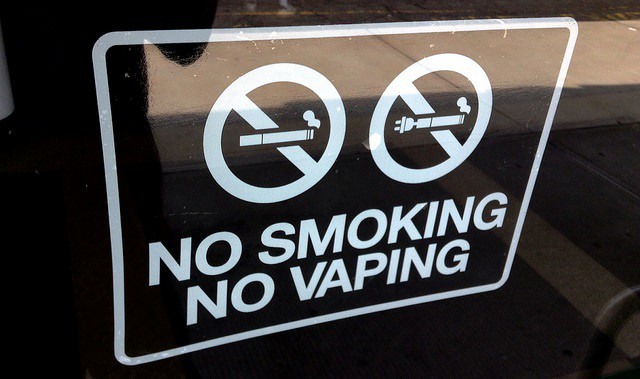 The UK, along with other European nations, are taking great steps into trying to eliminate or at the very least reduce the amount of smokers in the country and they have down so with significant efficacy. However, back in the United States – although there has also been a considerable level of people not smoking cigarettes and opting out for e-cig – the amount of people declining cigarettes isn’t as noticeable as the UK.

This is first because of the country and the laws that are followed in each country. Back in the UK the government has taken more steps in legal matters regarding cigarettes and e-cigarettes usage. Whereas back in the state there has been some legislation however it is not as strident as it is back in the UK.

This is indeed a progressive step, especially when we now understand the negative aspects that smoking has on peoples health.

The e-cig despite not all that is known about how it can or will affect the health of people is a great alternative and has been a great assistance in helping people to quit their smoking habits.

It may very well not be the panacea for helping all smokers but it is an excellent step in the right direction, and the stats have all shown thus far that it is reducing the number of smokers worldwide.

Why Taking Photographs is Important – From Cloud To Canvas