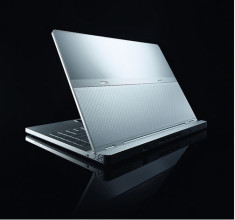 After the pre-requisite Adamo teaser

campaign, the Dell Adamo has finally been officially unveiled by Dell and is ready and willing to ship. A sexy exterior hides a not so sexy (after all the hype) 1.2GHz Core 2 Duo U9300 with integrated Intel X4500 graphics.

The Dell Adamo also packs 2GB of RAM, and a 128GB SSD. Not exactly wowing us with the specs here. This first in the series (we assume that there will be more variations), is 13.4-inch and weighs in at 4 pounds. Looks like Dell went head over heels for style over substance with this one, despite their recent onslaught of fairly decent Dell machines 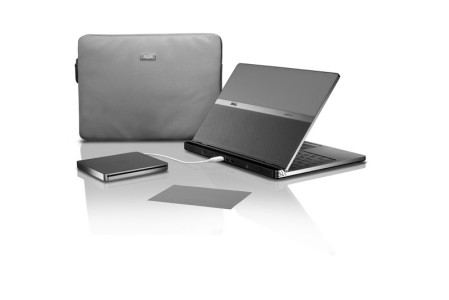 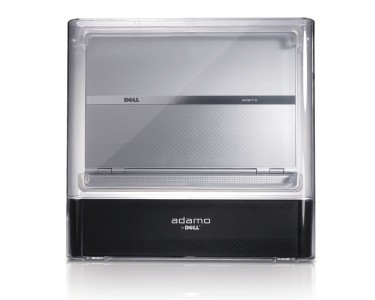 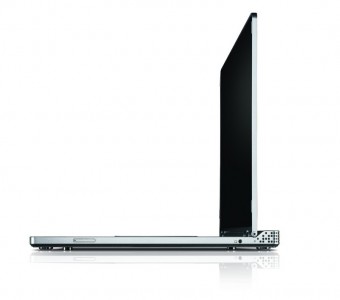